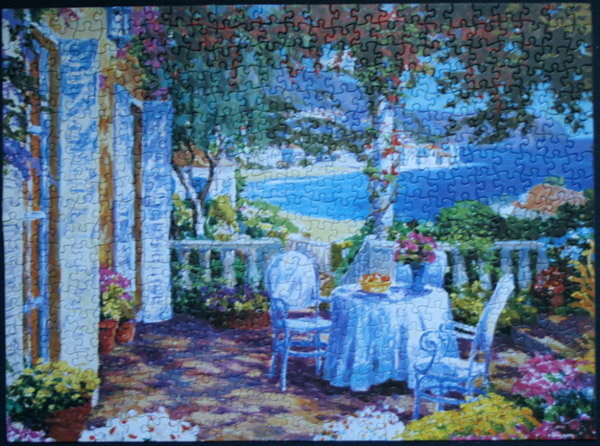 The most famous lakes in Italy are in what is sometimes called the Italian Lake District, in the north of the country not far from the Alps. That anglicised description is evocative of the area’s poetic and literary connections. Beloved of the romantic poets as well as later writers, statesmen and royalty, the northern Italian lakes are beautiful and atmospheric, where mountains descend to meet the lakeshore, and stately grand hotels dominate pretty lakeside towns. [Italy Heaven site] 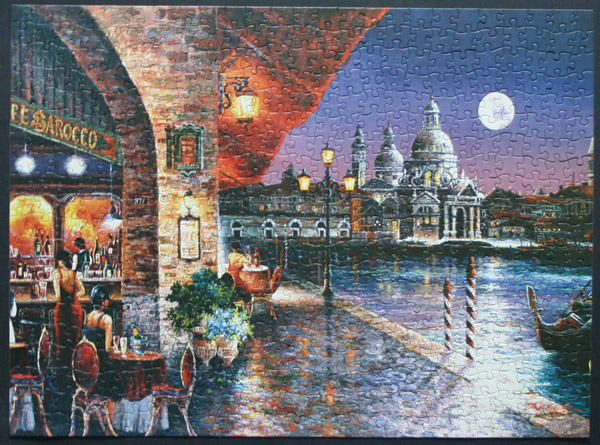 Tuscany is known for its beautiful landscapes, its rich artistic legacy and vast influence on high culture. Tuscany is widely regarded as the true birthplace of the Italian Renaissance, and has been home to some of the most influential people in the history of arts and science, such as Petrarch, Dante, Botticelli, Michelangelo, Leonardo da Vinci, Galileo Galilei, Amerigo Vespucci and Puccini. Tuscany has a unique culinary tradition, and is famous for its wines (most famous of which are Chianti, Vino Nobile di Montepulciano, Morellino di Scansano and Brunello di Montalcino). Most of the frescos, sculptures and paintings in Tuscany are also held in the region’s abundant churches and cathedrals, such as Florence Cathedral, Siena Cathedral, Pisa Cathedral and the Collegiata di San Gimignano. [Wiki] 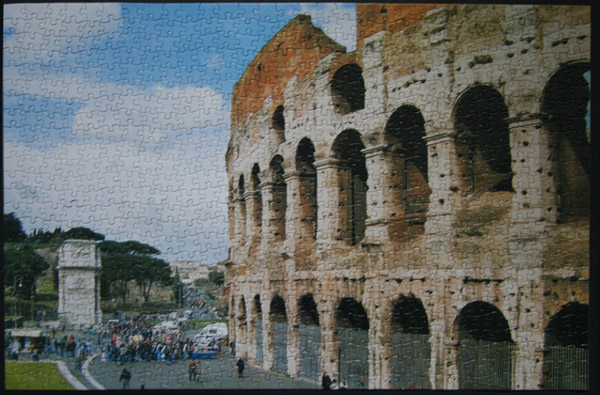 Size: 750 pieces
Dimensions: 59.69cm x 39.37cm
Producer: The Canadian Group, Sure-Lox, Wonders of the World series
Location: The Colosseum, or the Coliseum, originally the Flavian Amphitheatre (Latin: Amphitheatrum Flavium, Italian: Anfiteatro Flavio or Colosseo), is an elliptical amphitheatre in the centre of the city of Rome, Italy, the largest ever built in the Roman Empire. It is considered one of the greatest works of Roman architecture and Roman engineering.

Occupying a site just east of the Roman Forum, its construction started between 70 and 72 AD under the emperor Vespasian and was completed in 80 AD under Titus, with further modifications being made during Domitian’s reign (81–96 AD). The name “Amphitheatrum Flavium” derives from both Vespasian’s and Titus’s family name (Flavius, from the gens Flavia).

Capable of seating 50,000 spectators, the Colosseum was used for gladiatorial contests and public spectacles such as mock sea battles, animal hunts, executions, re-enactments of famous battles, and dramas based on Classical mythology. The building ceased to be used for entertainment in the early medieval era. It was later reused for such purposes as housing, workshops, quarters for a religious order, a fortress, a quarry, and a Christian shrine. [Wiki] 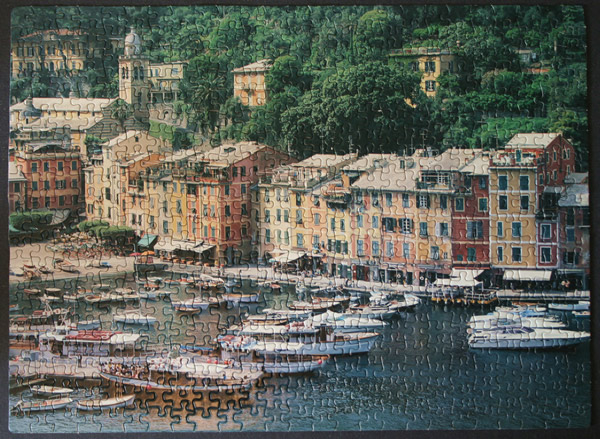