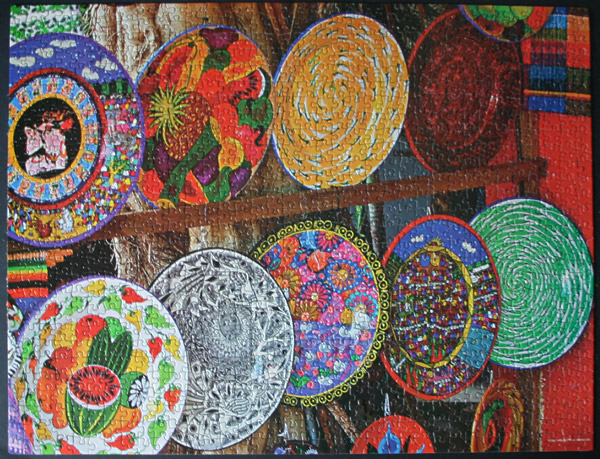 Size: 1000 pieces
Dimensions: 51.12cm x 66.52cm
Producer: Big Ben
Location: Cancún is a coastal city in Mexico’s easternmost state, Quintana Roo, on the Yucatán Peninsula. As a rapidly growing city with a quickly changing skyline, the estimated population for Cancún is 705,000 in 2010 an increase 20% from the census in 2005. Cancún is located on the Yucatan Channel that separates Mexico from the island of Cuba in the Greater Antilles. The Cancún region is sometimes known as the Mexican Caribbean or the Mayan Riviera. [Wiki]