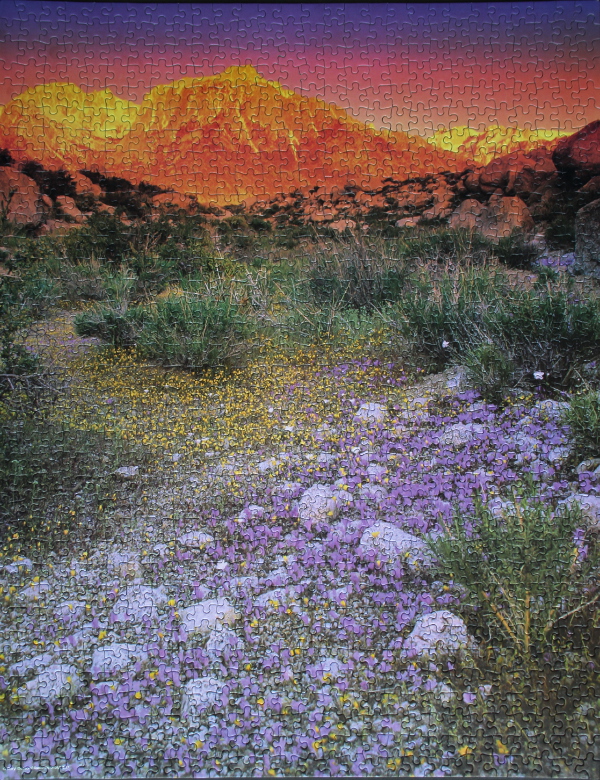 Though geographically considered a range of hills, geologically they are a part of the Sierra Nevada mountains.

The Alabama Hills were named for CSS Alabama. When news of the Confederate warship’s exploits reached prospectors in California sympathetic to the American Civil War Confederates, they named many mining claims after the ship, and then the name came to be applied to the entire range. [Wiki]