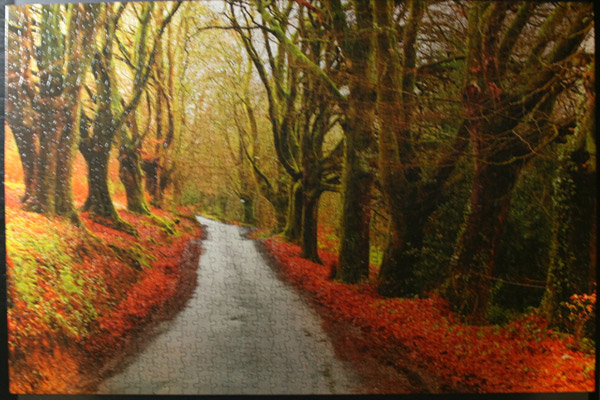 Beech wood is an excellent firewood. Some drums are made from beech, which has a tone generally considered to be between maple and birch, the two most popular drum woods. Also, beech pulp is used as the basis for manufacturing a textile fibre known as Modal. The wood is also used to make the pigment known as bistre.

Beech was a common writing material in Germanic societies before the development of paper. The Old English bōc and Old Norse bók have the primary sense of beech, but a secondary sense of book, and it is from bōc that the modern word derives. In modern day German, this connection is even more apparent, with the word for “book” being “das Buch” and “Buche” for beech tree. [Wiki]