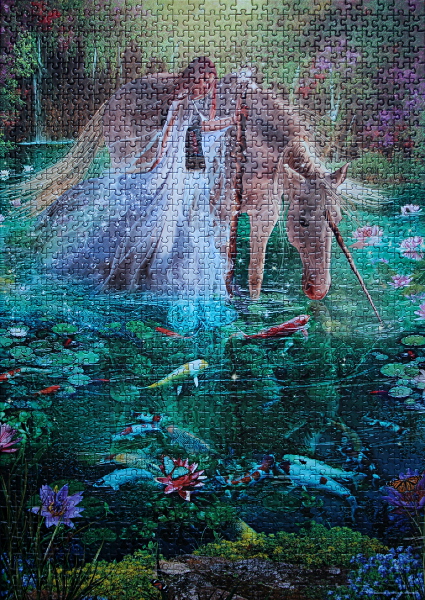 Puzzle: A beatiful, easy-flowing puzzle. There are so many distinct bright regions, that the pieces fall into place with little thinking. I have started with the lady and the horse, the purple flower in the bottom left corner, and the yellow-green leaves at the top. Once completed, those regions split the puzzle into left and right top parts and the larger bottom part. The bottom is easy to do as the fish and the plants are of bright colours with clear boundaries, reflection is a distinct green, and there are horizontal guides of the ripples on the water. The top right is a bright purple and the top left a distinct brown, both trivial to assemble. Overall a very pleasant puzzle to do – it helped me remember there are good things in life when I was feeling sick. 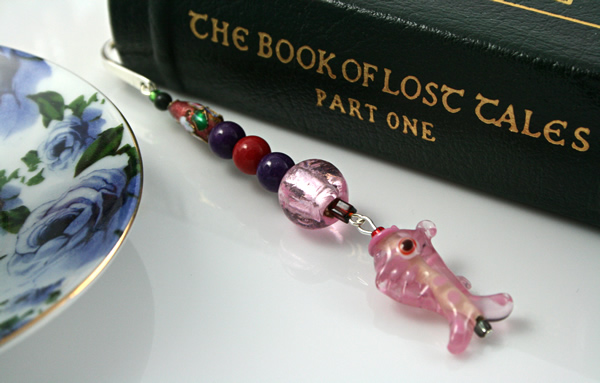 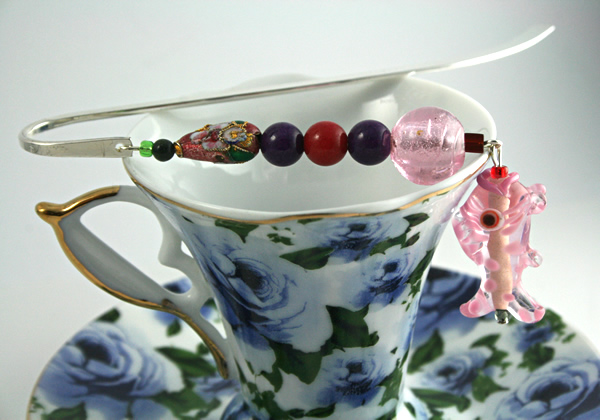 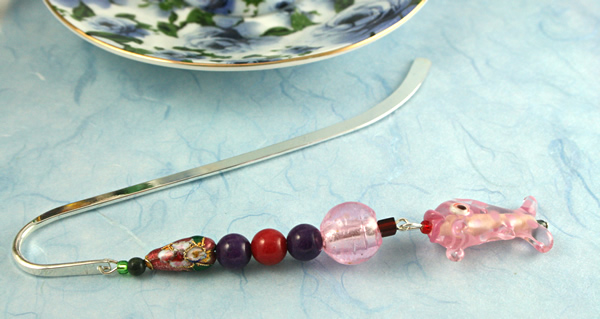 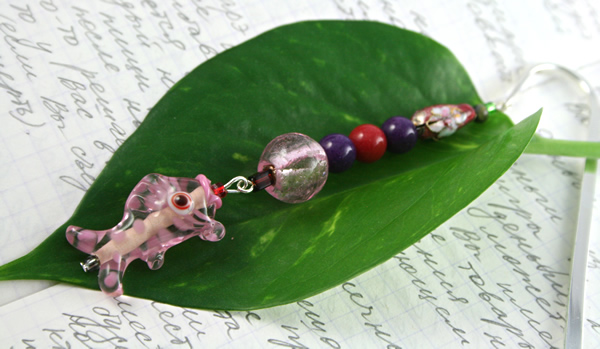 Available for purchase on Etsy: http://www.etsy.com/listing/86355356/fish-of-green-meadows-bead-bookmark-gold 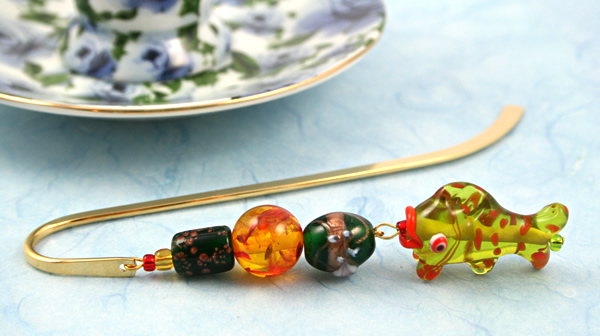 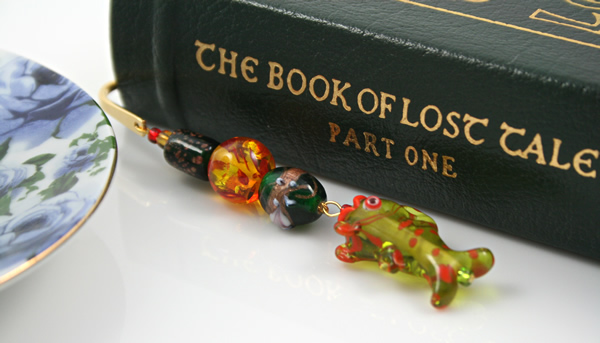 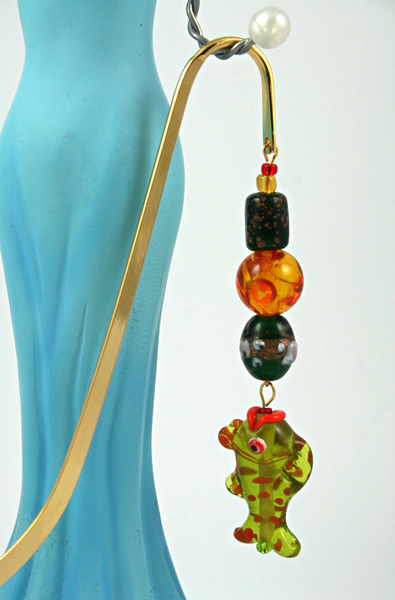 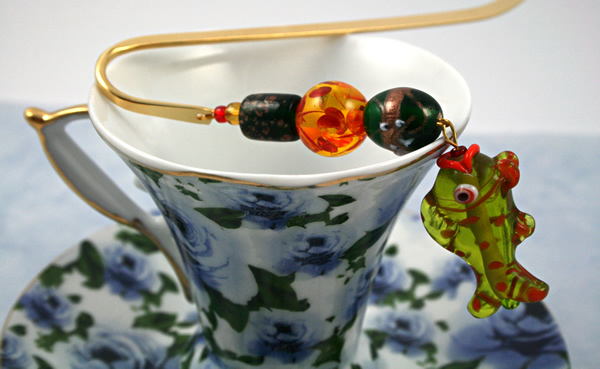 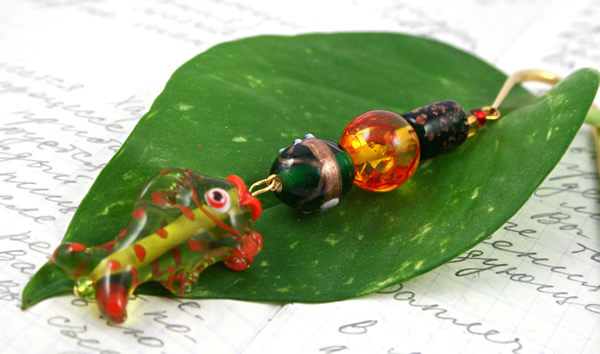 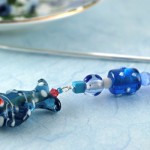 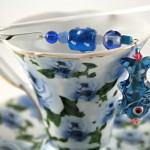 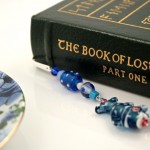 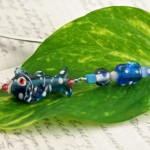 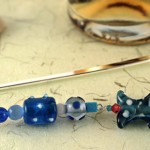 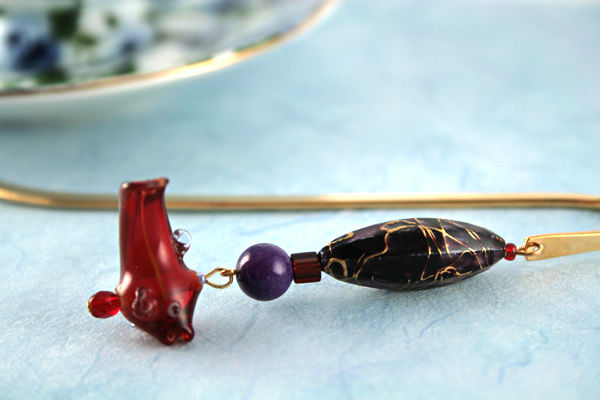 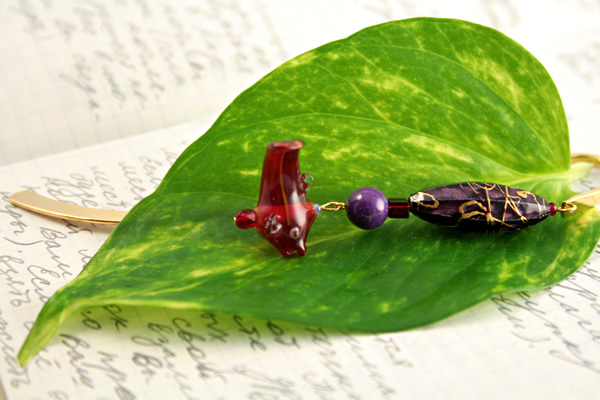 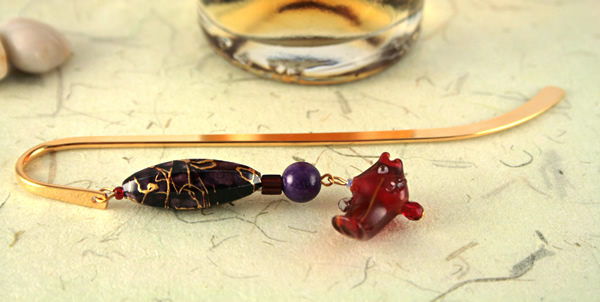 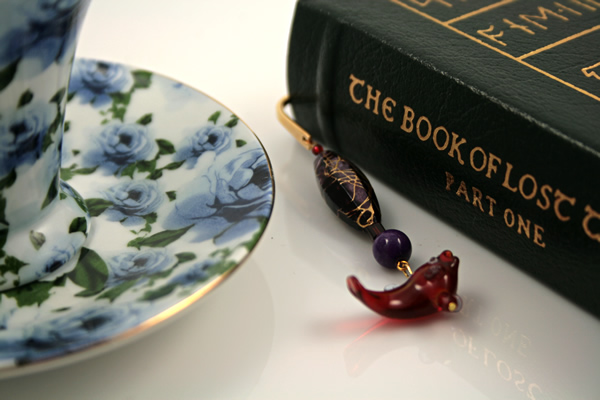 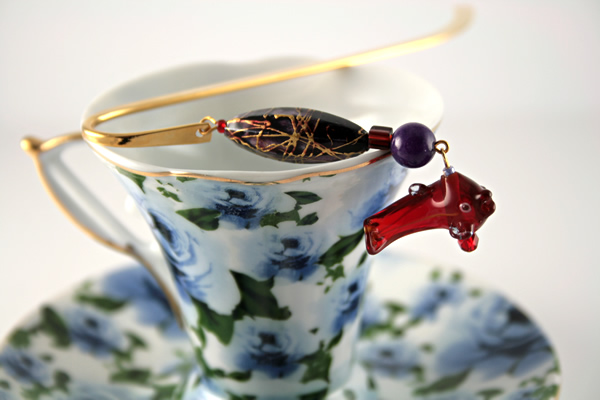 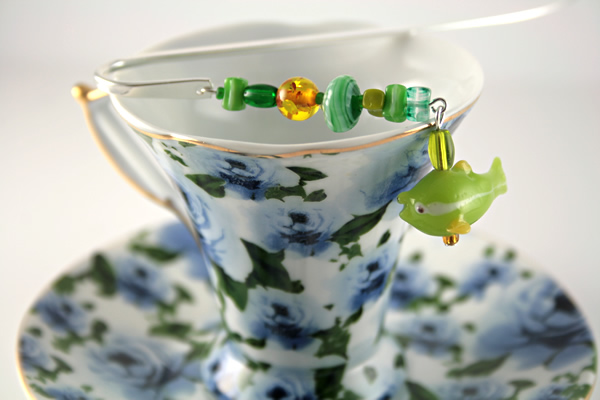 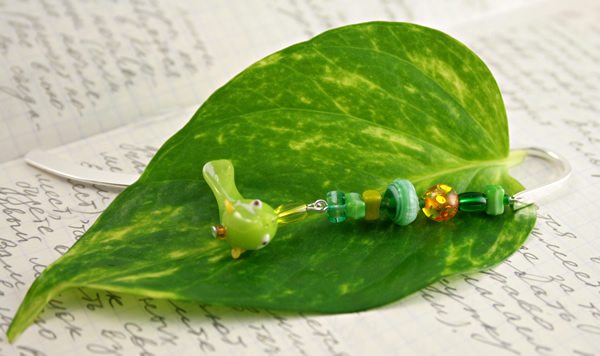 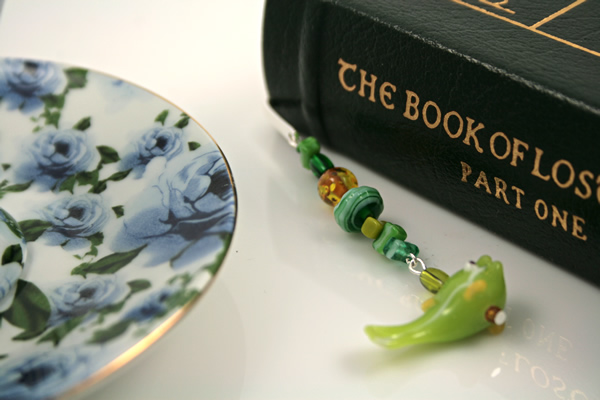 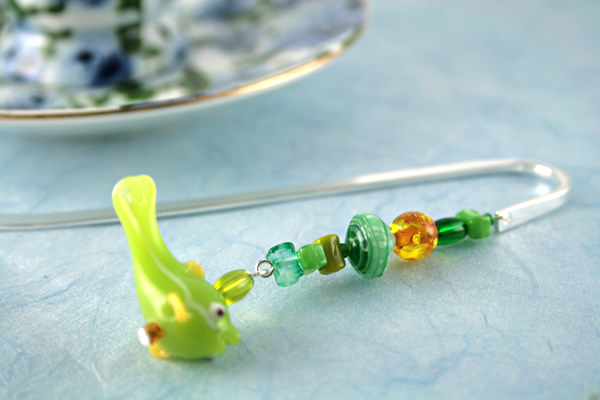 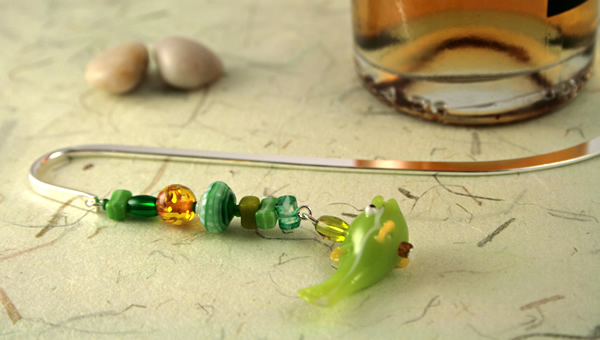 Size: 500 pieces
Dimensions: 23 cm x 53cm
Producer: MasterPieces, Vertical Panoramic series
Artists: David Miller
Notes: David C. Miller is an internationally acclaimed marine artist who’s work has graced the covers of everything from greeting cards to jigsaw puzzles, but his best work has always been done on lexan and canvas. His use of acrylics have earned him acclaim from art critics as well as environmentalists. David’s personal pursuit has always been that of environmental preservation. His portfolio includes commissioned works for such prestigious foundations as Sea Turtles of the World, an environmental group protecting endangered sea turtles, and The Franklin Mint, part of the proceeds from the porcelain heirloom collectors plates goes to the Save The Dolphin program. His work is also shown in many prestigious Aquariums across the nation.

Coupling his artistic talent with a degree in technical drafting David began his career as a full-time artist in 1984, and received immediate recognition for his captivating marine subjects, portrayed with unique depth and three-dimensional perspective. [David Miller site]