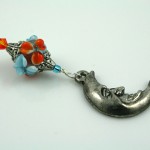 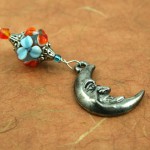 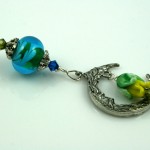 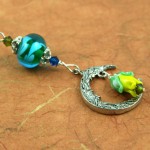 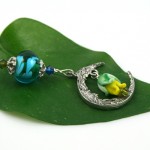 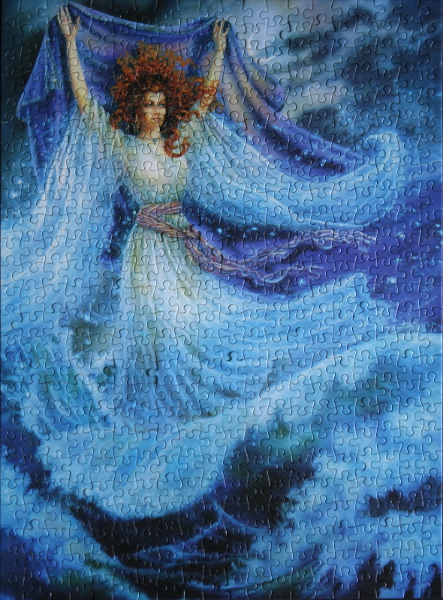 Puzzle: Simple and pleasant puzzle to do. The Sure-Lox pieces fit together well, and there are enough distinct regions to split the puzzle into areas that are trivial to complete. A logical place to start is the woman’s face, hair, hands, dress, and the belt. The purple, grey, and dark areas can also be easily completed. The remaining regions of the dress and the blue of the waves can follow. 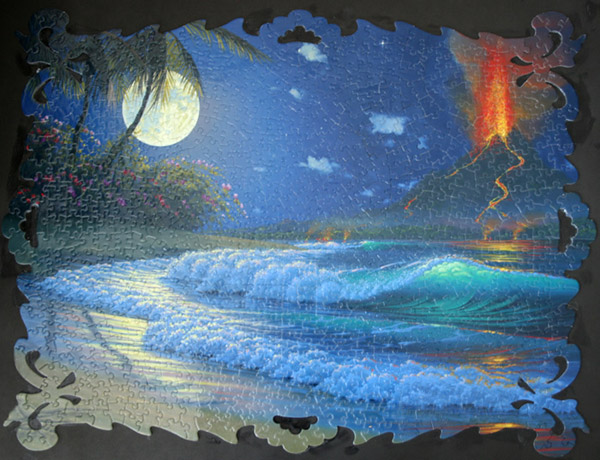 Size: 750 pieces
Dimensions: 48.1cm x 64.8cm
Producer: RoseArt, Borders series
Box: photo
Artist: A volcano is an opening, or rupture, in a planet’s surface or crust, which allows hot magma, volcanic ash and gases to escape from below the surface. The word volcano is derived from the name of Vulcano, a volcanic island in the Aeolian Islands of Italy whose name in turn originates from Vulcan, the name of a god of fire in Roman mythology. 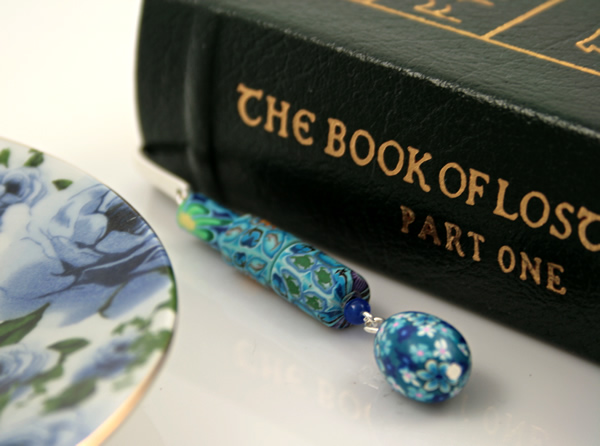 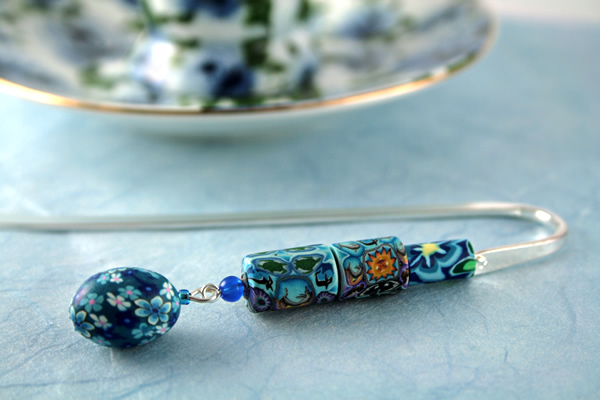 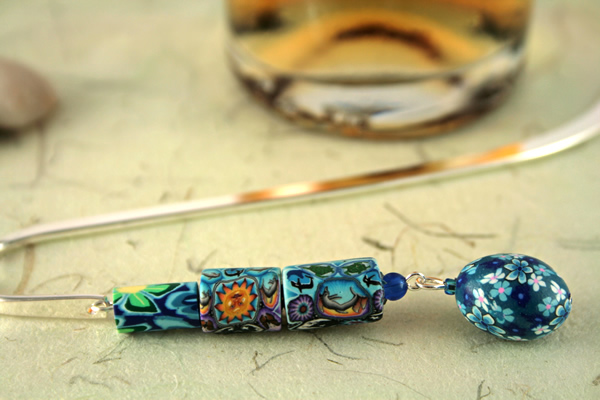 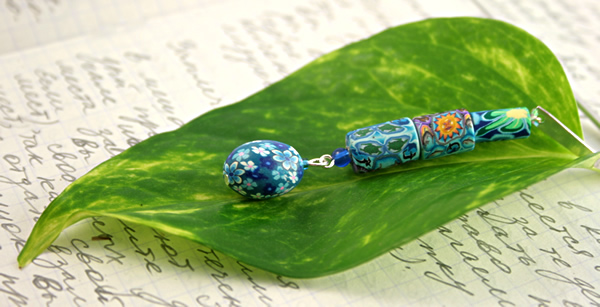