Puzzles Puzzle: At the Fountain by Barbara Mock

Puzzle: At the Fountain by Barbara Mock 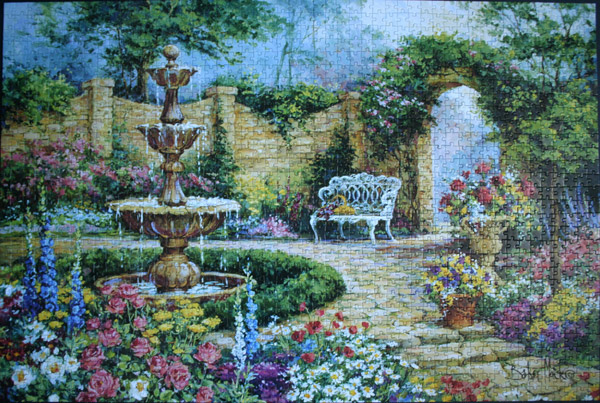