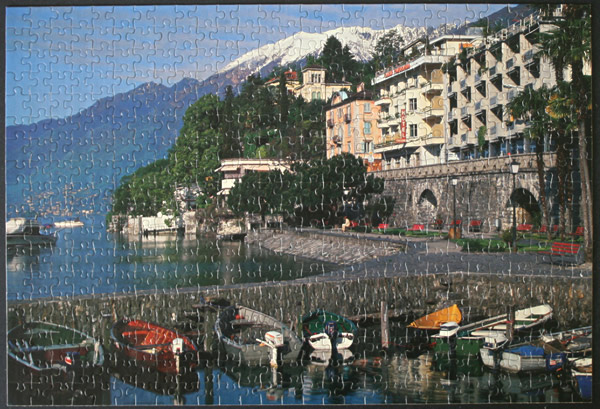 Marlow bears many marks of glacial action, and minerals are still found here. A woodworking industry once used the water power of the Ashuelot River to produce tools, furniture and wooden buckets from lumber cut nearby. By 1859, when the population was 708, there were seven sawmills, a gristmill, a carriage shop, a tin shop, and two tanneries. Although the town’s undulating surface is somewhat rocky, farmers produced hay, grain and vegetables. [Wiki] 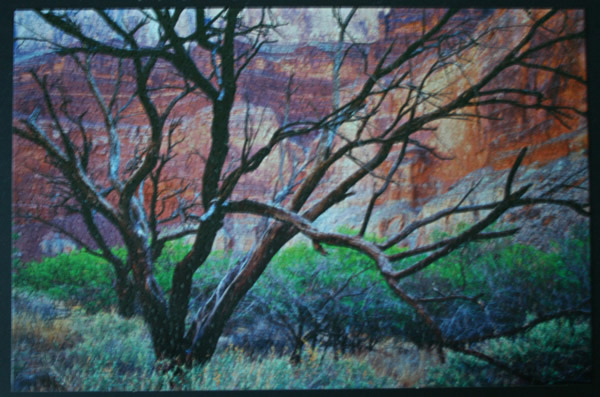 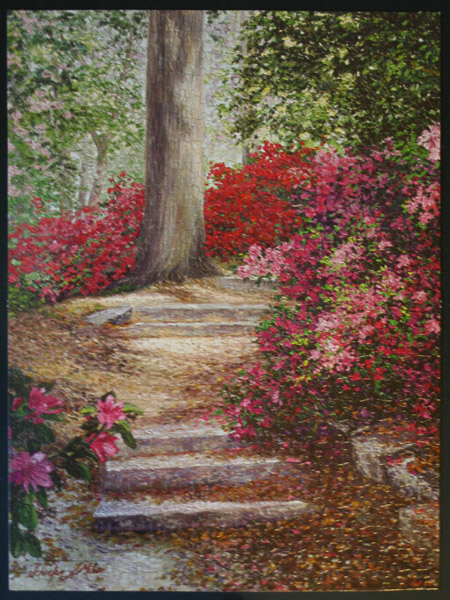 Size: 550 pieces, large
Dimensions: 45.72cm x 60.96cm
Producer: RoseArt
Artists: Schaefer, Miles
Box: photo
Location: The Edisto River is the longest completely undammed / unleveed blackwater river in North America, flowing 206 meandering miles from its sources in Saluda and Edgefield counties, to its Atlantic Ocean mouth at Edisto Beach, SC. It rises in two main tributaries (North Fork & South Fork) from springs under the Sandhills region of West Central South Carolina, just to the south of the Piedmont fall line. It is the longest and largest river system completely contained by the borders of South Carolina. Its name comes from the Edisto subtribe of the Cusabo Indians. [Wiki] 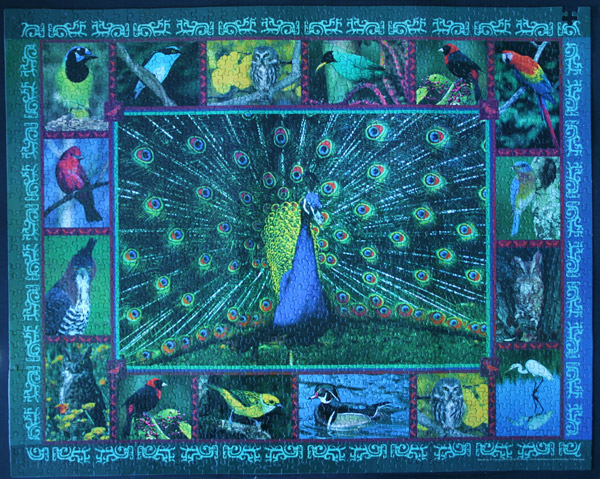 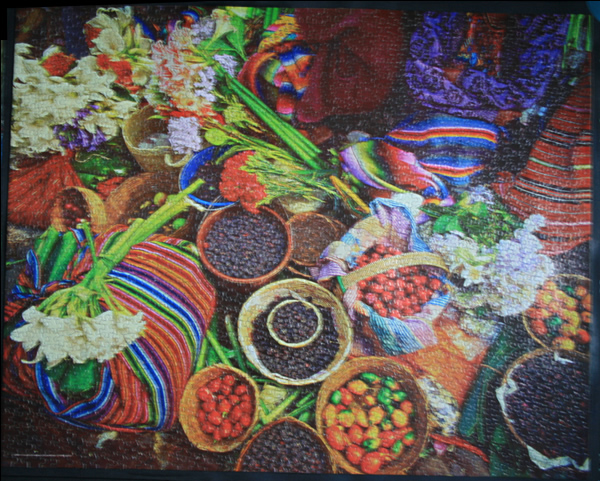 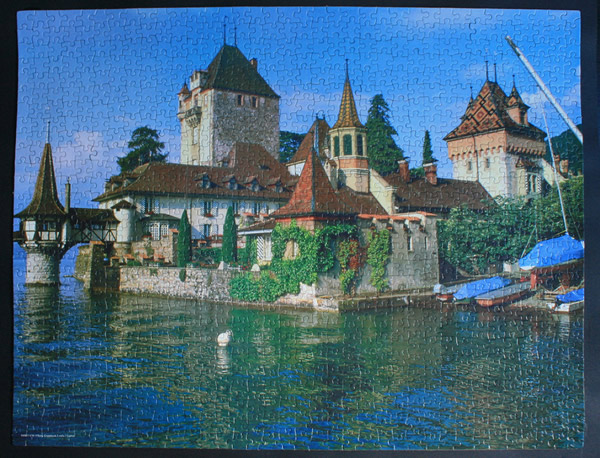 Size: 1000 pieces
Producer: Big Ben
Location site: http://www.oberhofen.ch/
Story: The lakeside castle of Oberhofen dates back to the Middle Ages, but has been constantly changed and updated throughout the ages. The castle today houses a division of the Historic Museum of Bern, and has a spectacular formal lakeside garden in the English style with many rare specimen trees.

The Wichterheer estate, lakeside to the south of the castle, houses the Museum fũr Uhren und Mechanische Musik (Museum of Timekeeping and Mechanical Music) as well as an exhibit of 20th century local art. [Wiki] 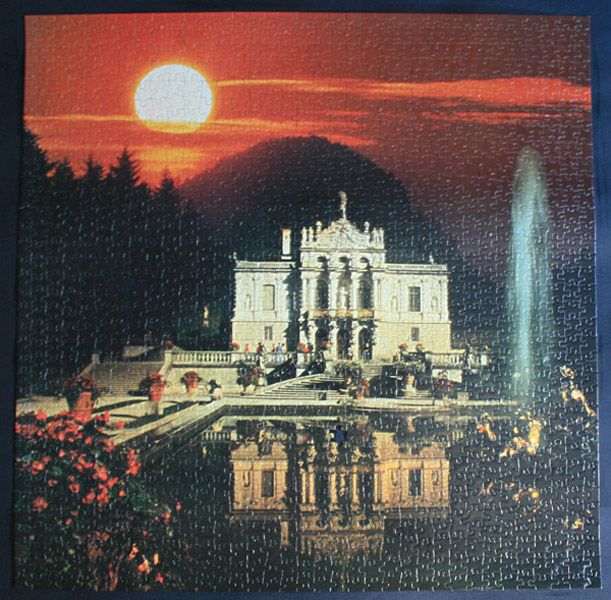 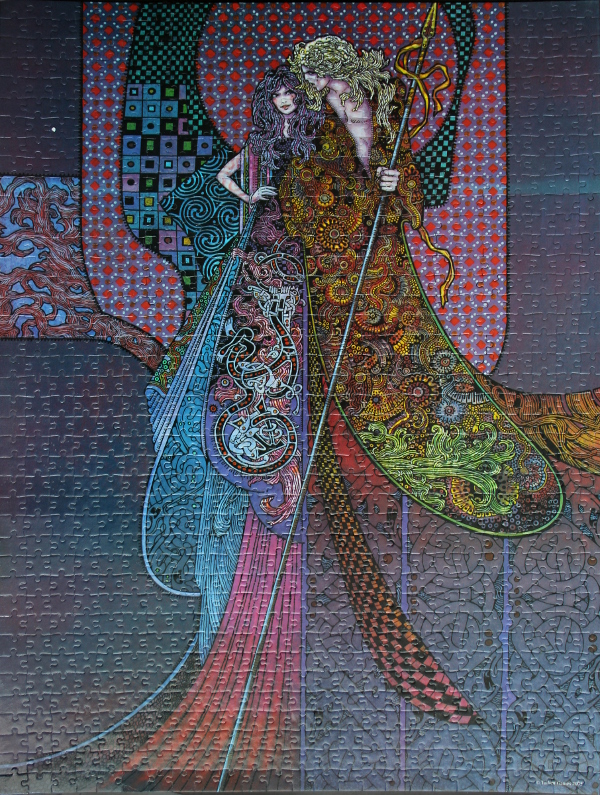 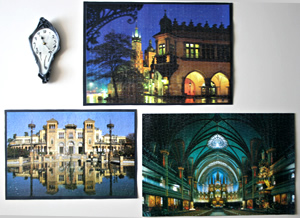 I have assembled my first puzzle on May 24, 2005 and since then doing puzzles have become a wonderful way to relax for me. I usually couple them with listening to some music or an audiobook. Once a puzzle is completed, I glue it up and affix it to a black background. The favourite landscape, architecture, and fantasy puzzles go up on the walls as decoration, some very simple puzzles are put back in their boxes to serve my descendants, and the rest are stored as pictures. 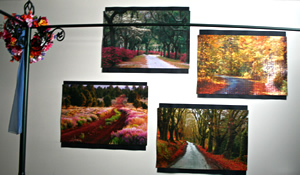 In 2010, hundreds of assembled puzzles later, I have decided to document my collection by taking photos of completed puzzles and recording information on puzzle size, maker, and subject. Lately I have also started posting tips on assembling each puzzle. I still put together many puzzles and those I make get promptly documented here.